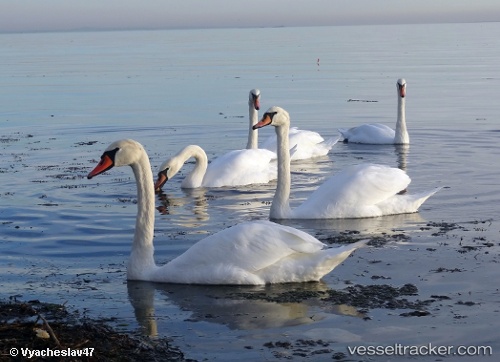 Russia's Ministry of Transport has set up a ferry service across the Kerch Strait to take over vehicle traffic, offsetting some of the impact of the damage to the Kerch Strait Bridge after a truck was blown up on the westbound road deck of the Kerch Strait Bridge on Oct 7 at about 6 a.m. Two spans of the westbound deck collapsed into the water, but the adjacent eastbound deck remained in place. The blast's timing coincided with the passage of a fuel train on the adjacent rail deck, and it ignited seven fuel tank cars, which burned for hours after the explosion. A Russian salvage diving team has arrived on the site and is completing an underwater survey of the damage, Russian Deputy Prime Minister Marat Khusnullin said Sunday. An above-water inspection process is already under way. Traffic had partially resumed on the bridge by late Saturday, though restricted by the extent of the damage. Russia's Ministry of Transport said that it also resumed suburban commuter rail service over the rail track, though not heavy freight trains. Two ferries are already in operation to provide a bypass route, and eight separate parking lots have been set up for temporary storage for cars and trucks waiting to make the crossing. Two more ferries will join the effort on Monday, the Yeysh and Mriya.

The Crimean Bridge across Kerch Strait suffered an explosion and fire in the morning of Oct 8, 2022. Two spans of the motorway bridge collapsed and fell into the water, the railway bridge above the motorway witha cargo train including railway car tanks with fuel, was on fire. All bridge traffic was suspended. The Crimean Bridge was more than a Bridge, both for Russia and Ukraine. For Russia it was a symbol of the Russian “victory” and historical justice. For the Ukraine, it was a symbol of the Russian aggression and Crimea occupation. The navigation span of the Bridge is yet undamaged, and therefore, the Kerch Strait Channel remained navigable. The Kerch Strait Transit is from now on, however, a risky undertaking, so all ship owners are advised to calculate risks and probably, change their ships voyages, avoiding Azov sea calls.