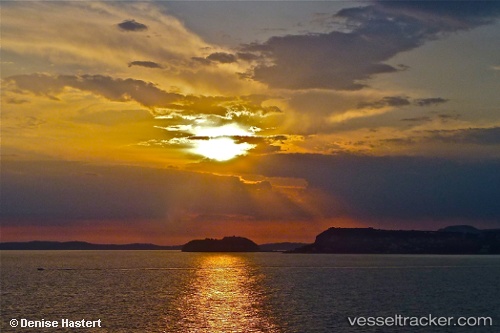 A few weeks after the European Commission opened an in-depth investigation questioning whether the Italian government propped up Italian shipyard Cantieri del Mediterraneo (CAMED), another case might involve several companies that belong to MSC and are active in the same Italian port. According to local media, Brussels has made a preliminary request for information from the port authority of Naples and to several container terminals, ferry companies and shipyards owned or participated by Gianluigi Aponte’s group in order to clarify whether public investments made for over €100m were in line with EU state aid rules. The grants were used for quay extensions, installation of new cranes and some other works. Also missed payments of the terminal concessions in Naples are on the table. The companies involved are Conateco, Soteco, Terminal Napoli, Snav, Navigazione libera del Golfo, La Nuova Meccanica Navale and Terminal Flavio Gioia. http://splash247.com/msc-under-fire-over-state-aid-allegations/

Naples port to modernize with 240 million euros in EU funding

The city of Naples has approved a plan to make its port more competitive, attractive, modern, and eco compatible, ANSAMed reports. The approval of the Port Authority's development plan will unfreeze 240 million euros in EU funding for the project to refurbish the port, which has yearly turnover of 680 million euros and employs 5,000 people. The budget allocates 22 million euros to switching the port to alternative energy, including solar panels. Another 90 million euros will go to connecting the port to the railway system, freeing the city of trucks. The project will also separate the commercial from the tourist sections of the port, which is a major Mediterranean cruise stop with 1.5 million people transiting through every year. ''We must step up the pace of these public works, or we will lose the EU funding,'' Naples Mayor Luigi De Magistris said of the overhaul, which is scheduled to begin in 2013, ending in 2015. ''The port is now the city's major economic resource, and represents many opportunities for businesses and tourism.'' ''We presented this great project to the EU, and we defended it until we got the OK,'' Campania Region President Stefano Caldoro said. ''This project will make our port an international hub of Mediterranean traffic, which is favored by our geographical location.''