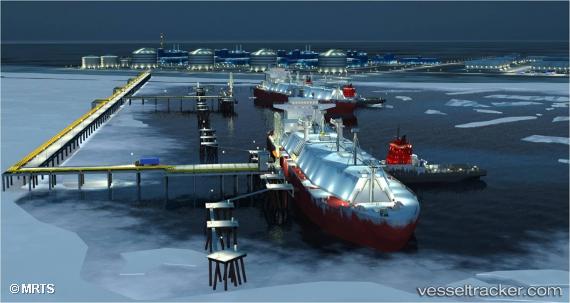 Icebreaker assistance and ice restrictions for ships entering the basin of Section No.1 at the Port of Sabetta, Yamal and access channel are canceled as of 00:00 Moscow time, August 6. The corresponding order was signed by the Port Harbourmaster Nikolay Nesterov. The order says that there is a possibility of separately floating ice floes, therefore masters of ships sailing in this water area of the Port of Sabetta and on approaches to the port are advised to exercise caution. Arctic Port of Sabetta is built on the western shore of the Gulf of Ob (Kara Sea) for transshipment of hydrocarbons from the South-Tambey gas condensate field on the Yamal peninsula to the Western Europe, South America and APR countries under Yamal LNG project. The project envisages the construction of an LNG plant capable of producing 16.5 million metric tonnes of LNG and 1.35 million tonnes of gas condensate annually