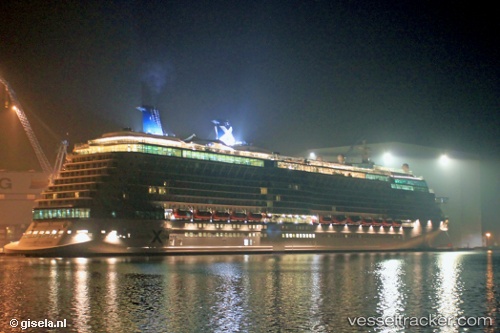 The Drogheda Coast Guard was called out to prepare a landing zone in Drogheda for the Rescue 116 Coastguard helicopter in the evening of May 26, 2019, after it had medevaced a casualty from the "Celebrity Reflection" off the coast of Carlingford, which had departed Dublin earlier that day. The Louth Fire and Rescue service provided fire cover on scene while Rescue 116 landed on and transferred the casualty to the waiting ambulance crew, who then transported him to our lady of Lourdes hospital in Drogheda.

A crew member went overboard from the "Celebrity Reflection" in the night of Oct 16, 2018, while it was sailing from Mykonos to Rhodes, He was identified as a 36 year-old from the Ukraine. The man went overboard around 11:30 p.m. The search efforts started early on Oct 17 after he was reported missing.