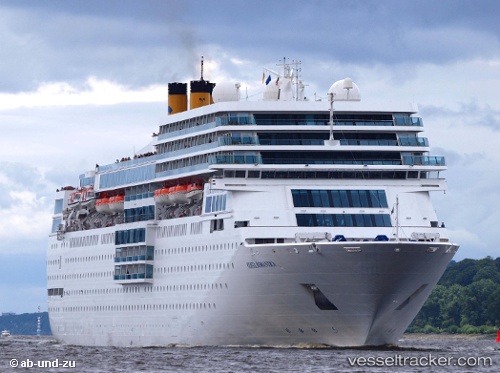 The 'Costa NeoRomantica' has been renamed as 'Celestyal Experience' by the Celestyal Cruises after having been sold by Costa Crociere. The first cruise is due to start on March 6 in Piraeus with calls in Turkey, Israel, Egypt, Cyprus and Rhodes. Starting on April 3, one week cruises with calls at Athens, Rhodes, Crete, Santorini, Milos, Mykonos and Kuşadasi will be offered.