EMPRESS OF THE SEAS 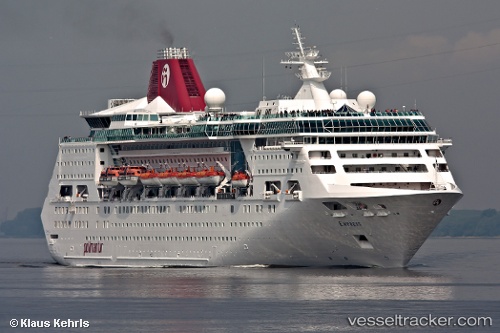