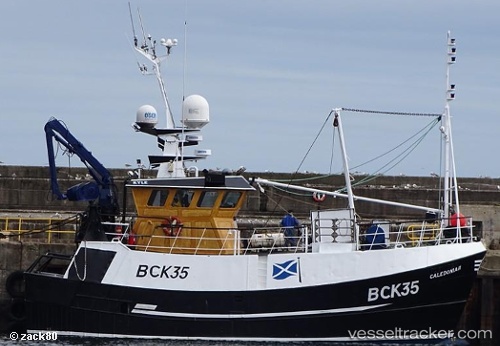 On Jan 22, 2020, at 6.26 a.m. an EPIRB alert was received coming from the 'Grianan Oir' (106 gt, built 2001) nine miles northeast of Tynemouth, in position 55 07 30 N, 001 14 03 W. Attempts were made to establish communication with the vessel. Following a failure of CGOC and vessels to establish communication, an RNLI lifeboat went alongside and confirmed that the situation was safe. The EPIRB had entered the water and the watchkeeper of the ship had failed to hear 16 communications.

Ran aground off Rubha Bhruairnis

Fishing (general) Grianan Oir (106 gt, built 2001), with seven people on board, ran aground off Rubha Bhruairnis, easterly Point of Barra Island in position lat 56 58 42.0N, long 007 22 36.0W, at 1629 hrs, UTC, today. A Barra Alb was launched to re-float the vessel. A Barra lifeboat safely towed Grianan Oir off the reef and escorted the vessel as it made its way into the North Bay, Barra.