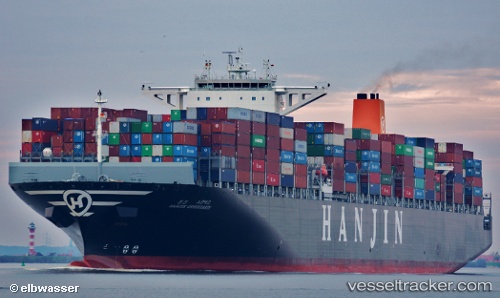 The "MSC Perle" reported to the Manzanillo Port Authorities, that the crew found suspicious packages in a seawater inlet in the engine room. A thorough check was carried out by Navy and CG teams, and 50 packages of marijuana weighing 58 kilos were seized. The ship had arrived at Manzanillo on June 21, 2018, coming from Callao, sailing within the ACSA 2 Service, her next port of call was Tokyo. Spanish report with photos: https://www.colimanoticias.com/localizan-50-paquetes-de-marihuana-en-un-buque-en-manzanillo-2/

Two packages with suspicious substances were found in the engine room of the "MSC Perle" during cleaning works, while the ship was en route from Callao, where she had sailed on Feb 26, 20018 to Angamos,, where she arrived on Feb 28. The operator alerted the Chilean authorities,and the packages were taken by Chilean officers ipon the ship’s arrival at 9.50 a.m. There were nine kilos of cocaine and six kilos of cannabis found. The vessel left Angamos on March 1, bound for San Antonio, ETA MArch 2, 10 p.m. There was no information on possible crew involvement.

The "Hanjin Green Earth" started moving on May 8 around 3 p.m., heading for Algeciras with an ETA of May 14. Salvage operations may be considered as completed. The scale of damages remained unknown, the only news reporting damages mentioned about 60 destroyed or damaged containers.