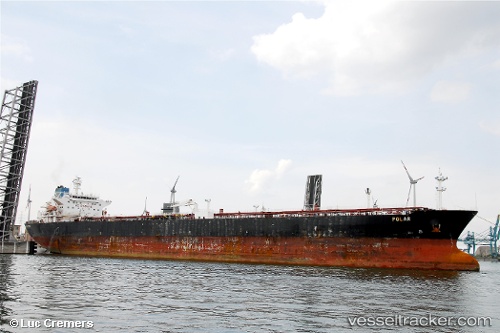 Somali pirates released on Aug 26, 2011, the "Polar" which was seized in the Indian Ocean on Oct. 30, 2010. Paradise Navigation SA, which is based in Athens, said the vessel is now on its way to a safe port, and that the 23 crew members are well. The statement avoided saying whether a ransom had been paid.

One pirate died and two other were wounded when two pirates groups clashed over a dispute Sunday afternoon in Dhanaane village. One of the pirates told Somalia Report that a fight broke out between two different pirate groups holding the Greek-owned MV Polar, which pirates hijacked on October 30 th last year and is currently held off Hobyo. more: http://www.somaliareport.com/index.php/post/1264