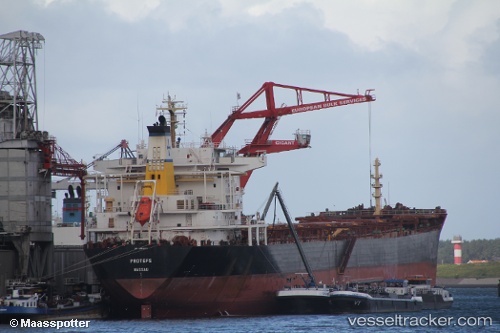 The Cyprus-based Diana Wilhelmsen Management Limited (DWM) was sentenced on Sep 25, 2021, in a US federal court after pleading guilty to violations of the Act to Prevent Pollution from Ships that occurred on the 'Protefs'. DWM was sentenced to pay a fine of $2m, placed on probation for four years and ordered to implement a comprehensive environmental compliance plan. Crew members on the vessel knowingly failed to record in the vessel’s oil record book the overboard discharge of oily bilge water from mid-April 2020 until before the vessel arrived in Newport News, Virginia, on June 10, 2020. The vessel, which is owned by Greece’s Diana Shipping, had also arrived in New Orleans, Louisiana, on June 1, 2020, with a knowingly false oil record book. DWM admitted that the crew used an emergency dewatering system to illegally discharge oily water directly into the ocean from the vessel’s bilge holding tank, duct keel and bilge wells. Those discharges were not recorded in the oil record book as required. The chief engineer, Vener Dailisan, pleaded guilty to making a false statement to US Coast Guard inspectors about the existence of a sounding log, which is routinely reviewed by inspectors to ascertain the accuracy of the oil record book. Dailisan was sentenced to a fine of $3,000 and placed on probation for two years.