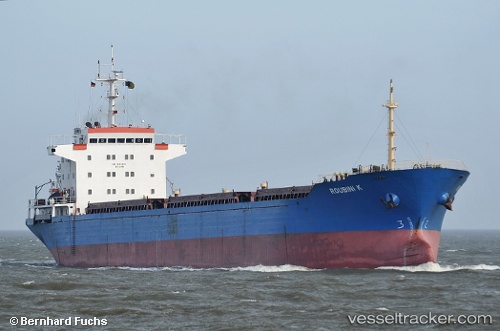 The 'Ormi' suffered a turbo charger failure on Jan 24, 2020, at 3.35 p.m. in position 35 43 00 N, 27 53 48 E south of Rhodes island. The ship, which was en route from Kherson to Haifa with a cargo of soy beans, went adrift as the crew failed to repair the damage. The tug 'Karapiperis 18' (IMO: 8810205), was called from Mykonos to assist and took the casualty in tow towards Piraeus anchorage after the weather improved. On Jan 26 the convoy reached the port of Piraeus, where the relevant authorities inspected the vessel. On Feb 14 at 11.15 a.m. the 'Ormi' sailed from Piraeu after repairs, bound to Haifa with an ETA as of Feb 18.