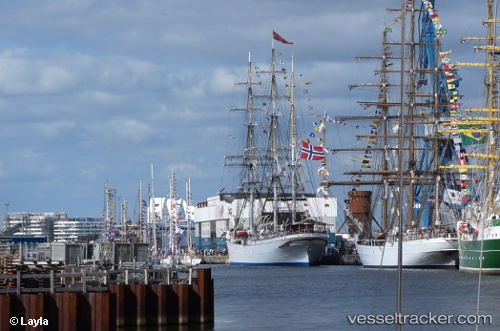 Finnlines is reshuffling its services between Denmark and Finland and provides as of 28 May, 2018 direct service between Helsinki and Aarhus, the company said in its press release. There will also be a direct connection between Aarhus and Uusikaupunki, which offers new possibilities for cargoes between Denmark and Western Finland. Turku will be available via transhipment in Travemünde The new weekly service between Travemünde and Aarhus is especially suitable for all kinds of rolling cargo, particularly for high and heavy cargo unable to cross the Kiel Canal bridge due to weight limitations. The transit times will be shorter with direct departures, please see attached schedule.

Eimskip takes over the warehouse operation of Damco in Aarhus

Eimskip will strengthen its position in warehouse services in Denmark by entering into a strategic partnership with Damco and taking over a 15,500 square meters warehouse operation. Eimskip has been operating a warehouse of 6,000 square meters and with the agreement with Damco, the merged warehouse will be 21,500 square meters in total. After the changes, Eimskip will be the largest third party logistics provider in Aarhus, the company said in its press release. Aarhus is the second largest port in Scandinavia, handling over 600,000 TEU per year and the warehouse is located on the container terminal with direct access to the port. Source: portnews