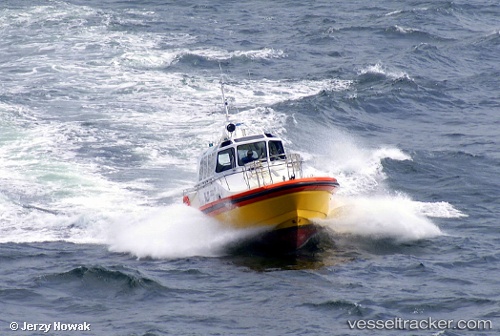 Port of Brisbane Pty Ltd (PBPL) has announced the principal contractors for its $158 million Brisbane International Cruise Terminal, paving the way for construction to begin in the coming months. Wharf construction will be undertaken by Brady Marine & Civil, a specialist marine infrastructure and engineering contractor headquartered in Brisbane, the company said in its release. The civil works and terminal building will be delivered by Hindmarsh, a leading Australian construction company.

A new international cruise terminal will be operating in Brisbane within two years after Port of Brisbane and Carnival Australia reached a commercial agreement. The Brisbane International Cruise Terminal (BICT) at Luggage Point will be operating by mid-2020 and is expected to generate almost AUD 5 billion in economic value for the Queensland economy alone within fifteen years. The amended agreement between the duo follows the Australian Competition and Consumer Commission’s (ACCC) conditional approval of the project last month.

Carnival Corporation has secured preferential berthing rights at the Port of Brisbane’s new AUS$158 million international cruise terminal after the companies’ agreement was approved by the Australian Competition and Consumer Commission (ACCC). According to the agreement, Carnival will pay a fixed annual amount to the Port of Brisbane for 15 years in return for preferential berthing rights at the new terminal. This gives the cruise corporation first choice of 100 days at the terminal each year, up to a maximum of four days a week.