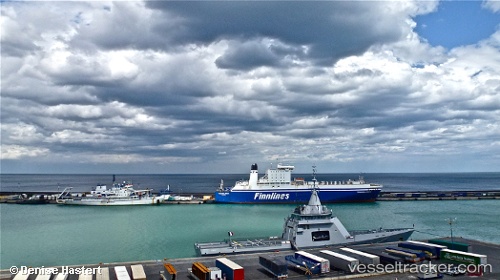 Death of 49 on boat to Italy results in arrest of captain, crew

Italian officials said Tuesday they had arrested the captain and crew of a boat in which 49 migrants suffocated last weekend after they were blocked from leaving the ship’s hold. The eight men — who said they were from Libya, Morocco, and Syria — are accused of multiple homicide and illegal immigration, officials said at a news conference in Catania, Sicily, where the Norwegian ship that transported the 312 survivors of Saturday’s rescue remains docked. The boat’s other passengers identified the crew members during questioning with rescuers and officials, in which they described a nightmarish crossing. https://www.bostonglobe.com/news/world/2015/08/18/italy-arrests-ship-captain-and-crew-after-migrants-die-suffocation-board/6x30rAYLQ2kikFIvkKW5mI/story.html