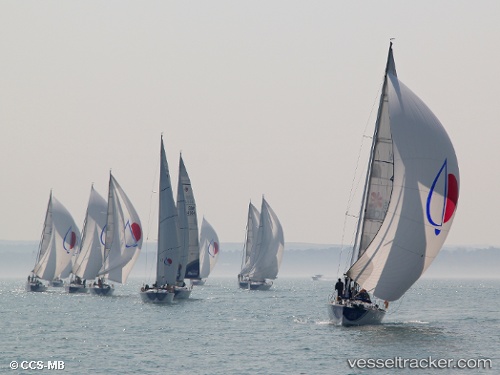 UK cross-Solent ferry operator Red Funnel has started upgrade work on its East Cowes terminal for its three Raptor Class ro-paxes on the Southampton-Cowes route, as well as preparing the terminal for the arrival of its new freight-only ro-ro.

Cowes Harbour Commission, Destination Cowes and Visit Isle of Wight have joined forces to encourage more cruise operators to call at the town of Cowes on the Isle of Wight. Although Cowes already welcomes several small- and medium-sized ships on Northern European voyages, the new initiative aims to promote the town as a ‘cost-effective stopping point’ for European and UK itineraries. “We are excited at the prospect of welcoming more visiting cruise ships to Cowes, one of the world’s most famous sailing destinations,” said Stuart McIntosh, harbour master at Cowes.