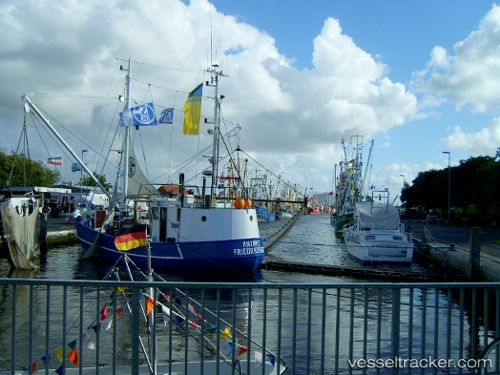 Stena Oil has signed an agreement to create a new marine fuel terminal in the Port of Frederikshavn. The facility will be fully adapted for the new Sulphur Directive 2020 and its location will reduce the distances travelled by bunkering vessels.

Work has started on the first phase of a major port expansion plan at the Danish port of Fredrikshavn. Located in the north of Demark on the east coast, Fredrikshavn is a major ferry terminal for ferries to Sweden and is also used for imports of bulk materials and oil. Full report: http://www.maritimejournal.com/news101/marine-civils/port,-harbour-and-marine-construction/port-expansion-at-fredrikshavn#sthash.ZCsFBgmK.dpuf

The Port of Frederikshavn, Kosan Crisplant A/S (Kosan Crisplant), and Stena Line in an emailed press release announced that they have officially launched the European Union (EU)-financed Nordic Maritime Hub project, which includes the establishment of a bunkering facility for liquefied natural gas (LNG) in the port area. "At Kosan Crisplant we see this project as the door way to a big potential market for LNG in the Baltic Sea area," said Bo Larsen, Commercial Director for Kosan Crisplant. "The bunkering facility is therefore also just the first step in our broader vision, in that we already have signed an agreement with another project consortium to establish a production facility for LNG and LBG (liquefied biogas) in Frederikshavn. Nordic Maritime Hub is thus essential for the development of the market for alternative fuels, not just in Denmark, but in the entire Baltic Sea area." http://shipandbunker.com/news/emea/962271-eu-financed-nordic-lng-bunkering-project-gets-underway