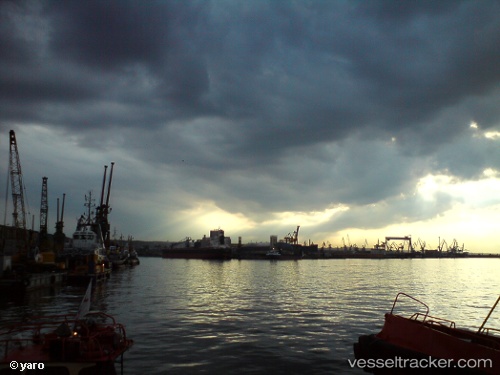 Unifeeder is launching a new direct shortsea service between the ports of Gdynia and St Petersburg, the company said in its press release. The connection will be served on a weekly basis by 700 TEU container vessels capable of carrying 20’, 40’ and 45’ pallet wide containers.