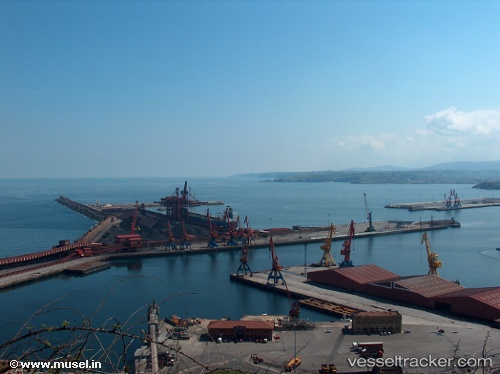 On October 16, 2017, the largest Spanish bulk terminal operator European Bulk Handling Installation (EBHI) in the port of Gijón put a Konecranes Gottwald Model 8 Portal Harbor Crane into service. The crane, originally ordered in October 2016, will mainly be used for iron ore and coal unloading. This is the first portal harbor crane delivered by Konecranes to Spain, the company said in its press release.

Local press reports state that Baleària is showing interest in taking up the Gijon - Saint-Nazaire route, which has remained deserted since LD Lines decided to discontinue operating it.