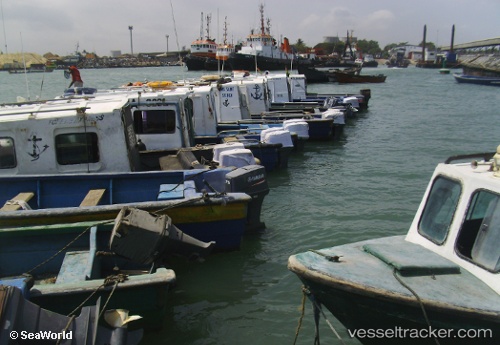 Chinese soldiers are to assist Western African countries in securing navigational safety in the Gulf of Guinea. Qian Lihua, former head of the foreign affairs office of China's Ministry of National Defence, made the announcement on Thursday in Lome, capital of Togo. Qian says China will join the international anti-piracy effort in the Gulf of Guinea by helping coastal states in the region build necessary infrastructure. Speaking at a meeting on African peace and stability, Qian also called on the international community to help regional countries strengthen their capacity He said this will include training maritime security troops, putting more financial and technical resources into anti-piracy efforts and expanding development aid.He noted China would continue to play a constructive role in promoting peace and security in Africa based on the principles of respecting the will of African countries. Source : CRI English

Mediterranean Shipping Company (MSC) will become the first carrier to create a single hub in West Africa, whereby its Far East-West Africa volumes will be consolidated at Togo's port of Lome on its Africa Express service. A network of local feeders will serve the other West African ports, reported Alphaliner. Lome was added to the current rotation of the Africa Express service in October. From November 14, the other West African ports of Lagos (Tincan Island), San Pedro and Abidjan will be removed from the loop to shorten the duration of a round trip from 11 to 10 weeks. The amended rotation is: Shanghai, Ningbo, Guangzhou-Nansha, Shenzhen-Chiwan, Singapore, Port Louis, Cape Town, Lome, Ngqura (aka Coega), Singapore and back to Shanghai. The change will mean a blow for San Pedro in Ivory Coast, which has so far served as MSC's hub port in the region. Lagos and Abidjan will be served by transhipment via Lome, from where a network of weekly feeder shuttles will be organised along the coast.