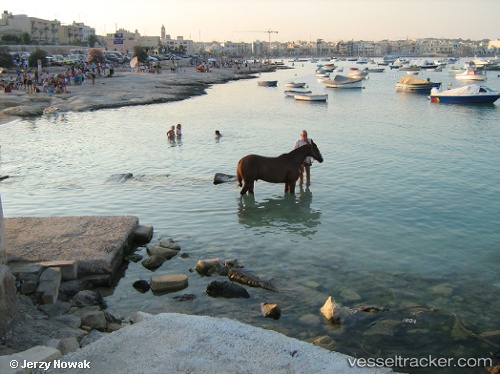 Bunkering operations at Malta hampered due to bad weather

Bunkering operations at Malta have been hampered by bad weather, sources said Friday morning, Dec. 29, 2017. “Most operations have stopped,” a local supplier said. “A few large vessels have shelter now, but all operations are likely to be halted soon.” “There are some difficulties,” a second supplier said. “the weather at Malta is not favorable at all.” The port authority was not available for comment. According to the Met Office, winds speeds at Valetta were up to 32 mph, with gusts of up to 48 mph. Gusts of 48 mph are equivalent to around 37-38 knots which, according to the Beaufort wind scale, is classified as a gale. The Beaufort wind scale states that winds of this speed typically cause moderately high waves and break twigs off trees but do not cause any structural damage. Shipping sources also reported large swells at the port Thursday. Source: Platts

One of the world’s largest container vessels – and the biggest ever to visit Malta – has called at the Freeport on its maiden voyage. Forming part of an exclusive club of megaships, the Munich Maersk stretches some four football pitches in length (399 metres) and spans a breadth of 58.6 metres. At full capacity, it can carry 20,568 TEU containers. To service the vessel, Malta Freeport deployed four super-post Panamax Quayside Cranes that were acquired specifically to ensure that the facility can cater for the world’s largest megaships. Malta Freeport Terminals CEO Alex Montebello said: “The container ship industry has been changing dramatically as shipping lines commission bigger and better vessels. The challenge for us has been to have the vision to change with them so we can remain at the forefront of a hugely competitive market.” Montebello said the Freeport had modernised its facilities and equipment to ensure it can handle vessels of such magnitude. It has also increased its workforce, organised intensive training programmes for employees and implemented new work practices to raise performance levels and service standards to the highest possible level.

The spate of bad weather that started Monday is set to continue. “We are experiencing bad weather today,” a Malta-based bunkering source said. “It is very windy and we expect it to cause some delays in bunker deliveries.” S&P Global Platts on Monday assessed the key 380 CST grade of fuel oil in the port at $315/mt delivered. Source: Platts