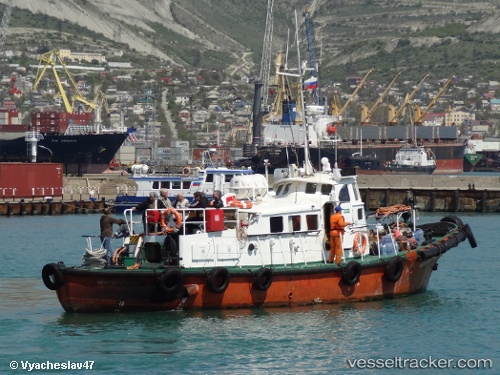 Most major international grain houses have not been included in a draft list of exporters who will work with the two largest grain terminals in Russia’s Black Sea port of Novorossiisk in the new marketing season, sources familiar with the matter said. Competition for access to grain export infrastructure has intensified in Russia as its ports are running at maximum capacity after it harvested a record crop in 2017 and prospects for 2018 are also bright. While the majority of the key global grain houses did not get on the list, some local firms are aiming to build up their presence at the two largest Novorossiisk grain terminals in the 2018/19 season, which starts on July 1, traders at international firms said. “Significant consolidation of business in hands of small number of market participants, mainly Russian, is happening there,” an industry source with direct knowledge of the matter told Reuters. The list of these local firms include privately-held RIF, Russian largest grain trader, and the state grain trader United Grain Company, sources said.