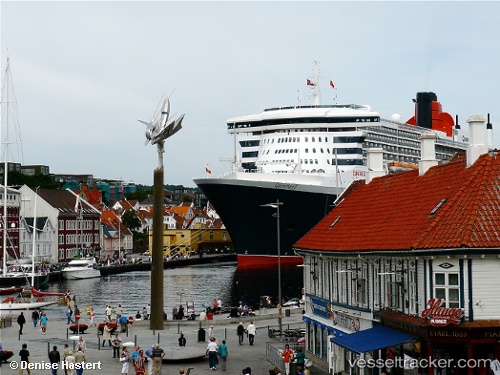 The ITF has spoken out in support of dockworkers in Norway who have begun a boycott at Risavika terminal Friday 1 November 2013. The action is over the reported refusal of management to sign up to the national Norwegian agreement covering dockworkers. Instead, employer Risavika Terminal AS is said to be proposing to use seafarers to carry out cargo handling duties. The ITF has issued a statement condemning the intentions of the company which are in direct contravention of the ITF dockers' clause. The statement reads: All ITF agreements contain the dockers' clause, which stipulates that on vessels covered, neither the ship's crew nor anyone else on board shall carry out cargo handling work traditionally or historically done by dockworkers. Cargo handling must be done by professional dockworkers who have the relevant skills and training to be efficient and safe in this role.