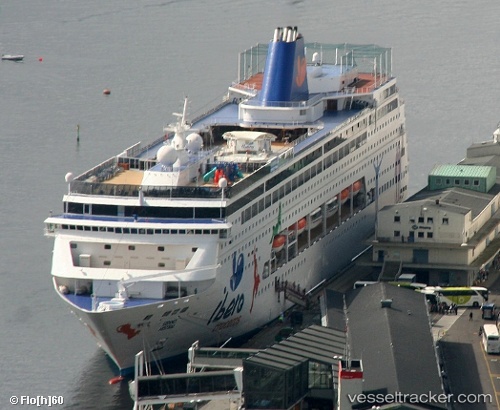 The 'AIDAmira' berthed at the Cape Town MPT Terminal on MArch 16 after having spent two days on sea. Neither crew nor passengers were allowed to disembarked as the ship had von board six persons who previously had contact with coronavirus infected people and had first to be tested. . The results were expected within 24-48 hours. While the ship was not quarantined, the cruise was, however, aborted and the passengers will be flown home from Cape Town once the ship is released.