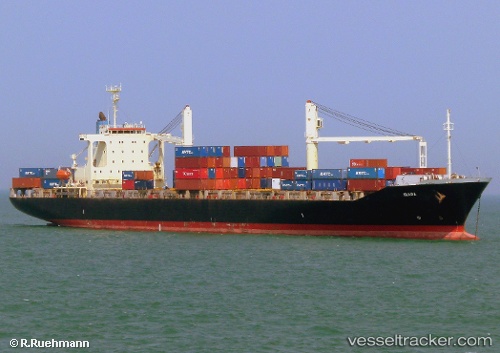 On 23 April 2015, SGP handled the first commercial vessel, M/V NIARA, owned by Orient Express Line. 1,011 TEUs were handled on this 2,000-TEU capacity vessel. Located in Saudi Arabia’s Eastern Province, Dammam City, phase 1 of SGP’s terminal has 16 metres of water depth, the deepest in the region, and is equipped with six quay cranes of 23 container row span on 700 metres of quay. When the new SGP terminal is fully developed, it will have a quay length of 1,200 metres and 12 quay cranes, with a designed capacity of 1.8 million TEUs per annum. Mr Tan Chong Meng, Group CEO, PSA International, said, “The completion and start-up of PSA’s first container terminal in Dammam testifies to PSA’s commitment to the Kingdom of Saudi Arabia.