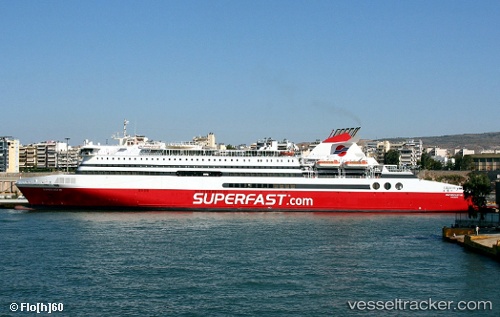 After the "Cruise Ausonia" finally berthed in Palermo at 5.15 p.m. on Oct 28, assisted by the tug "Paul", the 262 passengers safely disembarked from the ship 14 hours after their ordeal started. The fire also had affected collectors, and for this reason two of the three engines were initially turned off. The ship with only one functioning engine was 18 miles from Ustica then. Btu hte crew succeeded in starting a second engine trying to get closer to the place of Ustica to allow the technical assessments by the personnel of the Coast guard of Palermo. After the situation was carefully assessed, it was decided to head directly to the port of departure which could be reached within six hours. Because of the scirocco winds, the sea conditions make the return trip even more complicated. The passengers on board who had been wakened at 3.30 a.m. gathered at the muster stations with life vests donned on were fine. They were kept informed about the developments and had a breakfast in the morning. The crew was well prepared for the situation and kept the passengers calm during the hours on sea. In the port of Palermo an investigation of the Port Authority started as soon as the ferry had docked to determine the causes of the fire. She left the port of Palermo again on Oct 31 at 9 p.m., bound to Genova, ETA Nov 2, 8 a.m. The ferry entered the Fiera Internazionale Drydock in Genova on Nov 2 at 11 a.m. Italian reports with photos and video: https://www.blogsicilia.it/palermo/abbiamo-avuto-paura-e-terrore-ma-lequipaggio-e-stato-eccezionale-foto-video/459026/ https://palermo.repubblica.it/cronaca/2018/10/28/news/principio_di_incendio_a_bordo_rientra_in_porto_a_palermo_il_traghetto_per_livorno-210204419/?refresh_ce#gallery-slider=210244806