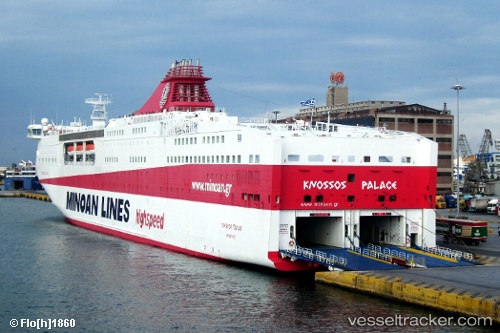 On July 26, 2021, a Roman citizen who was late at the departure of the 'Cruise Bonaria' in Civitavecchia, was reported for a procured alarm and interruption of public service. He was headed to Sardinia where he was to spend the holidays and decided to call 113 to say that a bomb had been placed on board the ship. All procedures relating to the security plan were immediately implemented in agreement with the Port Authority. The agents of the Civitavecchia Maritime Border Police Office were immediately suspicious, because on the quay there was a small group of latecomers who had not had time to get on board and who were trying to convince the staff to let them get on board, since the ship was still moored in the port a short distance away. Within an a few minutes, through the tracking system of incoming calls to all Police Offices, the investigators were able to trace the phone from which the call had started, which was the same as one of the latecomers present on the dock who admitted that he had made the phone call. At 11.40 p.m., about an hour after the alarm was raised, the 'Cruise Bonaria' was authorized to continue its service on the Olbia route.

In the evening of Nov 8, 2019, a 56-year-old passenger aboard the 'Knossos Palace', while descending the stairs of deck 8 in the port of Heraklion, fell and was injured at the left shoulder. The victim was immediately taken by ambulance to the Venizelio Pananeio Hospital of Heraklion, and a preliminary investigation was being conducted by the relevant Port Authority.

On Aug 14, 2019, the Heraklion Port Authority was informed in the evening about a mechanical damage of two of the four main engines of the "Knossos Palace" 36 miles northwest of the port of Heraklion, without requesting assistance. The ship was operating a scheduled service from the ports of Piraeus and Milos to the port of Heraklion with 1343 passengers, 117 crew members, 336 vehicles, 41 trucks and 14 motorbikes on board. The "Knossos Palace" sailed to the port of Heraklion, where the passengers were safely disembarked. The ferry was subsequently banned from sailing until the damage was repaired and a certificate of seaworthiness issued by the monitoring classification society.