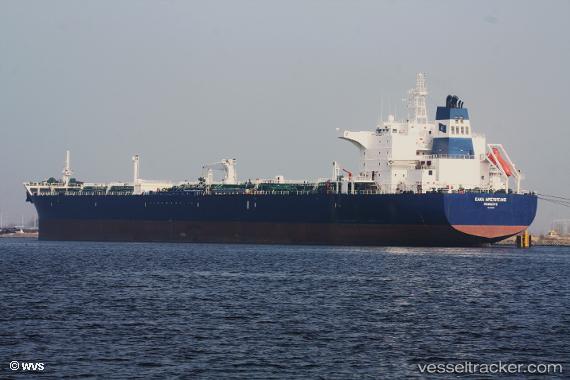 One Philippino crew member of the'Elka Aristotle' was dead, while three others have been released in West Africa after being kidnapped from the 'Elka Aristotle' on Nov 4. The three released crew members were in good health, while the fourth crew appeared to have died due to illness and not due to pirate abuse. The ship, operated by European Navigation, was attacked by pirates off Togo. During the attack, one of the security guards aboard the ship was injured in an exchange of gunfire. The reason for the release has not been disclosed, but the pirates have not contacted relatives to demand ransom. The released sailors werequestioned by the local authorities and underwent health examinations before they could return home. The release of the three crew members reduced the number of kidnapped sailors in the area to the 19 captured from the super tanker 'Nave Constellation' in early December.

The Greek Foreign Affairs Ministry announced on Nov 12, that it was making efforts to rescue the Greek national who was abducted by pirates, whilst employed as a crew member of the 'Elka Aristotle', off the coast of Togo, on Nov 4. The Ministry has engaged in actions that will lead to the safe return of the Greek seafarer. Upon notification of the piracy incident, both the Greek Shipping Ministry and the Foreign Affairs ministry notified the Greek embassy in Abuja, the capital of Nigeria, which then alerted Togo authorities about the issue. It was also noted that the Greek Foreign Ministry alerted the Greek embassies at Tbilisi and Manila as there were three other abductees who were Georgian and Filipino nationals.

One armed guard injured in fire exchange during attack

Armed pirates have attacked the 'Elka Aristotle' off Togo on Nov 4, 2019, and abducted four of the ship's 24 crew members. The attack took place in the morning 10 miles off Lome. When the pirates pproached the ship, there was a firefight between the pirates and armed guards on board. One of the armed guards was wounded during the fighting. Subsequently, the pirates abducted four crew members - two from the Philippines, one Greek and one Georgian crew member. On Nov 5 the ship was stationary at its mooring in pos. 06° 3.78' N 001° 18.70' E.