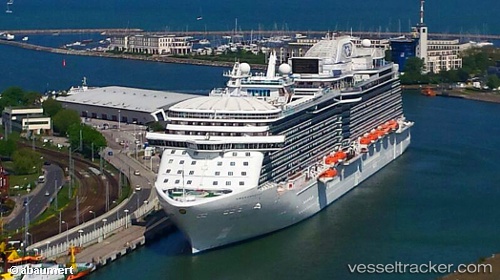 The US Coast Guard, partner agencies and good Samaritans continued to respond to the report of two aircraft colliding and were searching for two people in the vicinity of George Inlet near Ketchikan, Alaska, on May 14. Ten people were rescued and are receiving medical care. Four people are confirmed deceased. The nationalities of the people from both planes were 14 Americans, one Canadian and one Australian. Commercial divers dove on the submerged Otter float plane in the night of May 13 and located one deceased individual. The Coast Guard was searching with the Coast Guard Cutter "Bailey Barco", a Coast Guard Air Station Sitka MH-60 Jayhawk helicopter crew and two Coast Guard Station Ketchikan 45-foot Response Boat-Mediums. The Ketchikan Volunteer Rescue Squad was searching the shoreline and forested areas near the crash site. Commercial divers remained on scene to assist in the search effort. The National Transportation Safety Board will investigate the cause of the incident. Preliminary reports to the Coast Guard indicated that this was a mid-air collision between the two planes. The aircraft involved were a Beaver float plane and an Otter float plane. Report with photo: https://coastguardnews.com/coast-guard-continues-response-to-airplane-collision-near-ketchikan-alaska/2019/05/14/