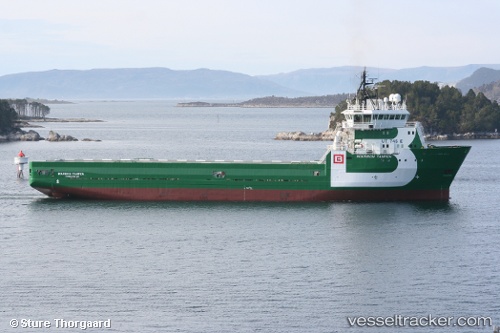 No information on abducted engineer

I14 days since the attack of the 'Tampen' there was still no information on the whereabouts of the abducted 2nd engineed Pankaj Kumar, leaving his family in an extremely dire situation. Nobody has cooperated with them on the matter since a group of six pirates attacked the ship on Sep 5 while it was anchored tow kilometers off Owendo in Gabonese waters due to a malfunction in the propulsion system.

10 days after attack no trace of hostage

10 days since the Indian sailor, Pankaj Kumar, who was believed to be kidnapped by pirates from the 'Tampen' in Gabon, there has been no information about his whereabouts, said Sandeep Kumar, the younger brother of Pankaj Kumar: "I have written to the Prime Minister's Office and the Ministry of External Affairs. There has been no information for those mails. I am contacting the shipping company Proactive Shipping Management daily. They are also not helpful. Our family is in a dire situation. Nobody seems to empathise with our family."

One crew member captured, two injured by pirates off Gabon

On Sep 5, 2021, at 1 a.m. the 'Tampen' was boarded by three pirates in position 00° 18.12N 009° 24.4E at the Libreville anchorage, Gabon. The ship, with 17 Indian crew members, was sailing from Cameroon to Dubai when it developed some propulsion problems and was anchored just two kilometres away from Gabon's Owendo anchorage when pirates boarded the ship in the morning. The pirates threw one of the crew members, the 2nd engineer Pankaj Kumar, 31, second officer, into a boat. He was kidnapped by the gang. Chief officer Vikas Nauriyal of Uttarak and chief cook Sunil Ghosh, hailing from West Bengal, were shot and suffered bullet wounds which required hospitalisation. The company has informed the Indian authorities like the Directorate General of Shipping and other authorities in India and in Gabon. One of the crew wanted to sign-off, the remaining crew remained on the ship. There are armed security guards on the ship. Report with photos: https://www.onmanorama.com/news/kerala/2021/09/08/malayali-crew-kannur-ship-cargo-pirates.html