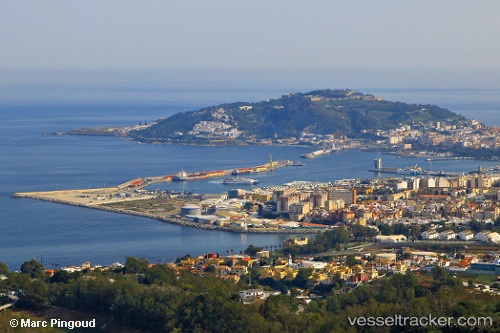 Spain is facing international anger as it apparently prepares to refuel a flotilla of Russian warships due to step up strikes against the beleaguered city of Aleppo. Politicians and military figures condemned the support from a Nato member, while the head of the alliance indicated Madrid should rethink the pit stop. Warships from an eight-strong group led by the carrier Admiral Kuznetsov will take on fuel and supplies from the Spanish port of Ceuta after passing through the Straits of Gibraltar on Wednesday morning, Spanish papers reported. Nato officials expect the flotilla to then sail onwards to the Eastern Mediterranean and escalate air strikes on the only major rebel-help city remaining in Syria, where 275,000 people are trapped. Jens Stoltenberg, Nato's secretary general, said the carrier group, which passed through the English Channel last week, could be used to bomb civilians in the city. http://www.telegraph.co.uk/news/2016/10/25/nato-fears-russian-battle-group-may-be-used-for-indiscriminate-t/

MSC is pleased to announce enhanced port coverage in Spain thanks to the addition of CEUTA as new place of delivery, starting on 13 July. This complements the existing service opened to Melilla in 2012. The service to CEUTA will be performed under ON-CARRIAGE conditions either via Algeciras, for cargo routed on 2M vessels calling at Algeciras, or via Malaga for the rest of cargo. This set up will allow us to provide you with the service to this new place of delivery, regardless of the origin or routing of your cargo.