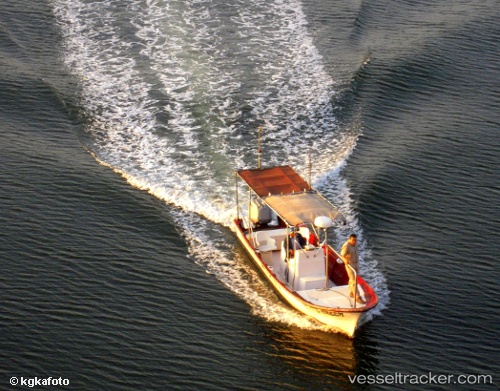 The first two vessels arrived at the specialized $51 million roll-on, roll-off terminal at Mexico’s Port of Lazaro Cardenas this week, as the country’s auto exports continued to increase, rising by 12.1 percent in 2017 over 2016 amid signs

The President of Mexico Enrique Peña Nieto, joined by the Prime Minister of Denmark Lars Løkke Rasmussen, inaugurated APM Terminals Lazaro Cardenas, Latin America’s most technologically-advanced container terminal, with the capacity to receive the world’s largest ships and contribute significantly to Mexico’s future trade growth. The terminal represents an investment of more than US$900 million. Among the one-thousand guests participating in the event, was the Constitutional Governor of Michoacan State, Silvano Aureoles Conejo. The ceremony marked the official opening of the deep-water terminal with an annual throughput capacity of 1.2 million TEUs (twenty-foot-equivalent containers). At full build-out the terminal will increase annual throughput capacity to more than four million TEUs in 2030.“