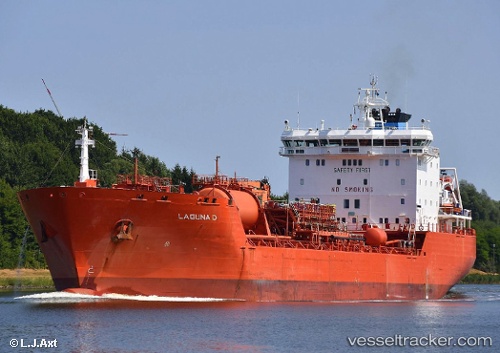 Fuel pump trouble in the Northsea

A smuggling ring has been caught sending cocaine-filled torpedoes bolted to cargo ships from South America to Europe’s largest port, where frogmen waited to pick them out of the water, odin.tc reports. Three French divers were arrested in April as they prepared to dive under the Laguna D" in Rotterdam. Tipped off by their French colleagues, Dutch police arrested the suspects and seized their gear, including two propulsion vehicles and inflatable parachutes. In a metal cradle attached to the hull of the tanker which had sailed from Venezuela on Mar 22, then called at Willemstad, Curacao, and arrived at Rotterdam on Apr 17, the police found a rusting torpedo-shaped metal tube over 8ft long, stuffed with cocaine worth up to 7 million Euro on the street.