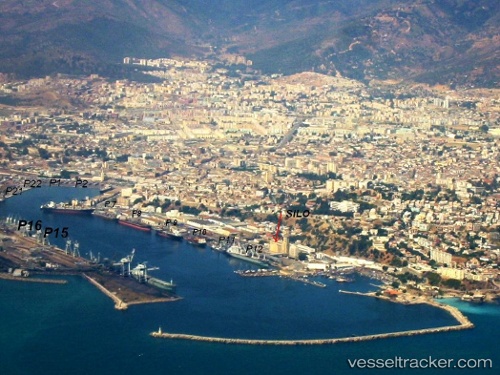 French container line CMA CGM is launching a new Black Sea loop for connections to North Africa, according to Shipping Gazette. The Black Sea Med Express service starts on August 21 to link Turkey, Romania and Ukraine to Algeria and Morocco.The move is a response to the increase in trade between the countries, the French shipping giant said. The run is its first to offer a weekly connection between the main ports of the Black and Aegean seas and the north of Morocco (Tangier and Casablanca) and Algeria (Annaba), according to TradeWinds of Oslo.Four 1,700 TEU ships will operate the route, also calling in Malta, Odessa, Constanta, Ambarli and Izmir.CMA CGM offers some of the best transit times between: Constanta is connected to Casablanca (Morocco) in 16 days, Ambarli (Turkey) to Annaba (Algeria) in 6 days, Malta to Odessa (Ukraine) in 4 days and Izmir (Turkey) to Malta in 2 days.The proposed stopover in Malta, the CMA CGM hub, affects all of the world's markets and offers multiple opportunities for transshipment and intermodal transport.The implementation of the Black Sea Med Express service is directly in line with the CMA CGM Group's strategy for the development of short lines in the Mediterranean and Black Sea, the shipping line said. Source: Transportweekly

Thirteen Harraga (candidates for illegal emigration) to Europe have been intercepted on the night of Wednesday off Annaba (600 km east of Algiers), said Wednesday the Coast Guard. These people, aged from 20 to 32, were trying to reach, on board a makeshift vessel, the Italian coast from a small beach located 4 km from the port of Annaba before being arrested at sea the source said. The 13 illegal immigrants were due in court for "attempted illegal immigration." They are subject in Algeria to six months in prison under a law passed in 2009 that punishes traffickers to prison terms of up to 20 years in prison. The region of Annaba is the starting point for many illegal immigrants trying to reach Italian shores. On the night of Sunday to Monday, 23 other candidates for illegal emigration to Europe, including two women and three children, were intercepted off the coast of Annaba.