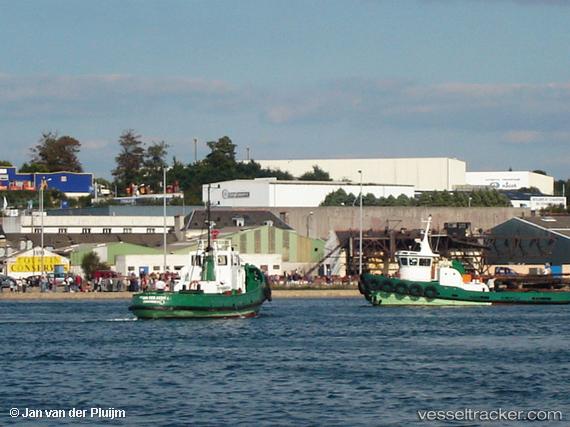 French explorer Jacques Cousteau's British-made ship Calypso, which foundered 20 years ago, will cross the seas once again, its owners have announced. The Calypso’s rebirth follows years of wrangling over the ship’s fate as it lay rusting in a French shipyard. Built as a British minesweeper in 1943 and acquired in 1950 by the marine explorer, Calypso became a household name in the 1960s and 1970s via the documentary series the Undersea World of Jacques Cousteau. It sank in 1996 in Singapore - a year before Cousteau’s death - when a barge rammed into the ship as it was departing for an expedition on the Yellow River in China. The vessel was docked at a shipbuilding yard in Concarneau, Brittany, for repairs in 2007 but a row erupted over payment. In December 2014, a French court ordered the Cousteau team to remove the vessel from the shipyard by March last year and pay €300,000 (£225,000) in repair costs, or receive extra fines. http://www.telegraph.co.uk/news/worldnews/europe/france/12088131/French-oceanographer-Jacques-Cousteaus-iconic-ship-to-sail-again.html