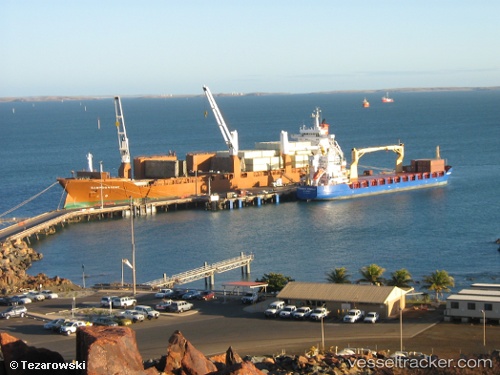 Pilbara Ports Authority’s Board has approved an increase to port dues at the ports of Dampier and Port Hedland, which will be applied to shipowners. The increase of 17% is limited to port dues levied on a vessel’s gross registered tonnage (GRT) and equates to between 3 and 4 cents per tonne. This is the first increase in port dues in three years, and is to be implemented by 1 October 2017. All other port fees remain on hold until 30 June 2018, as announced in December last year. Source: Pilbara Ports

The Dampier Regional Harbour Master has advised that the port is now at Cyclone Response Stage 2 – Prepare, due the high probability of a tropical cyclone by late tomorrow (Wednesday 11 March) or early Thursday. Gales could occur on the NW Shelf as early as Thursday.