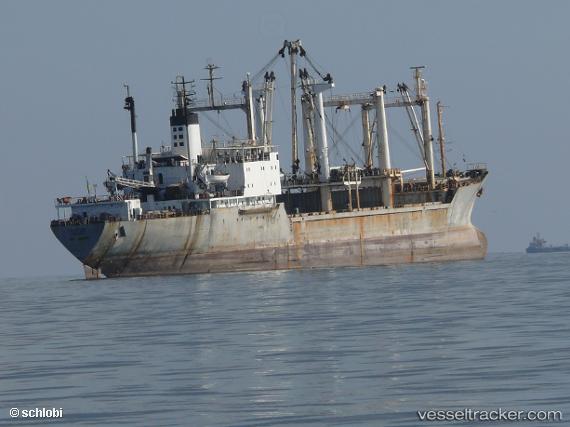 Dubai’s government said on Thursday the London Court of International Arbitration (LCIA) has ruled DP World’s port container terminal contract in Djibouti was valid and binding. The government of Djibouti seized the Doraleh Container Terminal from DP World in February over a dispute dating back to at least 2012. Dubai government-controlled DP World has called the seizure illegal. “The LCIA Tribunal has ruled that Doraleh Container Terminal’s Concession Agreement ‘remains valid and binding’,” Dubai’s government media office said in a statement, which did not state when the ruling was made. “DP World will now reflect on the ruling and review its options.”

DP World, the fourth biggest port operator globally, will not consider alternative legal options outside a court settlement in a dispute with the Djibouti government over the Doraleh Container Terminal. The Nasdaq-listed company is awaiting a ruling by the International Arbitration Court in London, a DP World spokesman said in a statement Saturday, in response to media reports that it is considering settling the matter outside the court. “We await the outcome of this process,” a DP World spokesperson said. “We remain committed to operating Doraleh port as per the original agreement of the concession, and we will not consider any other alternative settlement option.” In February, the Djibouti authorities abruptly cancelled DP World’s contract to run the Doraleh terminal. DP World said the move to take control of the port was illegal and began court proceedings.

Djibouti is in talks with French shipping company CMA CGM to develop a new container terminal at an initial cost of $660 million as part of the tiny African country's bid to expand into a sea and air transport hub for the continent. Aboubakar Omar Hadi, chairman of the Djibouti Ports and Free Zone Authority (DPFZA), told Reuters on Tuesday that the authority hopes to award the concession in July. It was also prepared to buy out DP World's stake in an existing container terminal to end a row with the Dubai port operator and avoid arbitration, he said. Djibouti's strategic location has led the United States, China, Japan and former colonial power France to build military bases there.