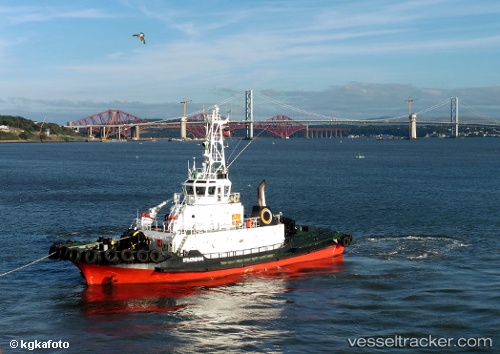 Developers have revealed plans for a £300 million purpose-built cruise ship terminal on the site of a decommissioned coal-fired power station at Cock­enzie in East Lothian. Developers say that the terminal would be able to accommodate modern liners that are unable to dock further up the Firth of Forth because of their height and width. They believe that Cockenzie could accommodate at least 200 cruise liners a year, bringing around 500,000 visitors to Scotland. At present only Orkney has a purpose-built terminal for cruise ships in Scotland, although many liners call into Scottish ports around the country. In addition to the terminal, the plans for 120-acre site that houses the iconic twin-chimneyed Cockenzie power station include an eco village, a green-themed visitor centre dedicated to naturalist John Muir and a retail and business park. The cost of the entire scheme is expected to be around £300 million, with construction taking 10 to 15 years. Site owner Scottish Power has been granted planning consent to replace the decommissioned plant with a more environmentally friendly gas-fired version, but the firm says it remains “difficult to make that sort of investment decision” at the present time. http://www.scottishconstructionnow.com/5366/300-million-cruise-ship-terminal-plan-for-cockenzie/