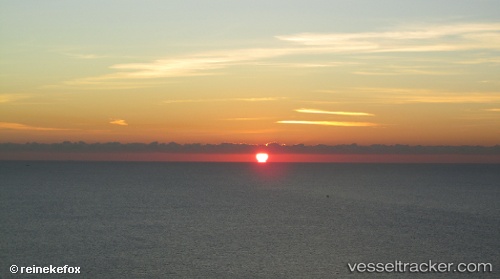 There are lots of benefits and advantages of the ports in any city or country as such we can take many examples that how the ports can increase the value of cities in any country. I was really shocked when I was preparing my paper by the help of cheap essay writing services regarding the subject of economics in the final year and came to know that how the ports are also valuable for the economic situation of the countries.

Larger cruise ships as long as 1,100 feet can now dock at Port Everglades' Cruise Terminal 4 without extending into the Intracoastal Waterway. The $18m Slip 2 construction project, adjacent to the recently renovated terminal, lengthened the slip by 225 feet from the original 900 feet. The total 1,125-foot slip length meets the needs of most modern cruise vessels such as Holland America's Line's Pinnacle-class ships, introduced at the port during the 2017 cruise season with Koningsdam's US debut, or Princess Cruises' Royal-class ships, which also sail from Everglades. Carnival Cruise Line is currently the primary user of the newly extended berth.

Wednesday, September 13, 2017, Port Everglades, United States The Captain of the Port (COTP) has determined that Port Everglades is safe for marine traffic and is downgrading their Port Conditions and returning to seasonal watch preparedness … …This applies to Port Everglades only. All other ports will maintain Port Condition Zulu until modified by the Captain of the Port via subsequent MSIBs… (For information about operations in the United States contact GAC USA at usa@gac.com) Source: U.S. Coast Guard, Sector Miami, Marine Safety Information Bulletin (MSIB) 17-019, Hurricane Irma, issued at 8pm on September 12, 2017