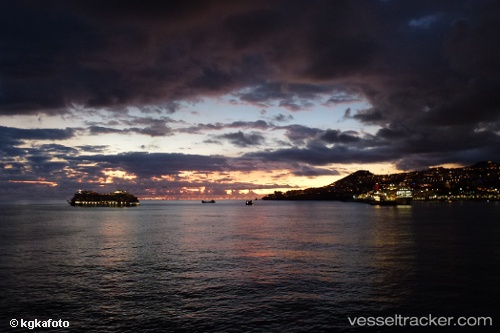 Madeira’s regional government has recently sent out a new public tender for a weekly service connecting Funchal on Madeira with the Portuguese mainland port of Portimão in the Algarve region.

Portuguese oil company Galp has undertaken its first liquified natural gas (LNG) refuelling operation at the Atlantic island of Madeira. A cruise ship was bunkered using the alternative marine fuel and was the first such operation in a Portuguese port, according to Reuters. "Galp now has the capacity to refuel ships with LNG at any port of mainland Portugal and islands and will soon also provide ship-to-ship refueling, with added capacity and flexibility," the company was quoted as saying. The Aidaprima cruise ship, which was bunkered by Galp, has an auxiliary motor using LNG for power while at berth. https://shipandbunker.com/news/emea/284601-portugals-galp-starts-lng-bunkering