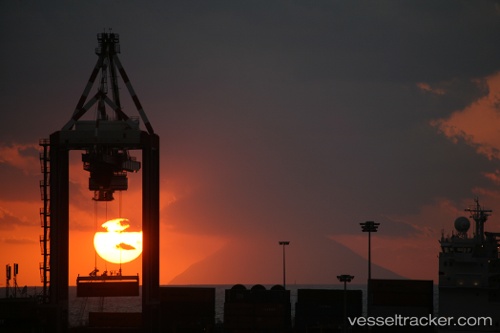 Contship Italia S.p.A. has entered into negotiations for sale of MCT

Contship Italia S.p.A. has entered into negotiations with MSC for the sale of its 50% shares in CSM Italia Gate S.p.A, the company that controls MCT – Medcenter Container Terminal S.p.A. MCT is the concessionaire of the container terminal activities in the port of Gioia Tauro where MSC is already a partner and the main customer. In order to speed up the deal, Contship Italia has appointed the law firm that will assist the process as well as an independent financial advisor, who has been given the task of expressing the correct value of the terminal activity and assets. During the negotiations, Medcenter Container Terminal will continue to be fully operational.

The container terminal at Gioia Tauro has effectively been put out of service by a strike as workers protest against the decision taken by the terminal operator Medcenter Container Terminal to axe 442 employees. The decision from the company, a joint venture between Contship Italia and MSC, came after container throughput at Italy’s largest container transhipment port decreased 14% in 2015 to 2.5m teu, a trend which has continued into 2016. Source: Splash 24/7