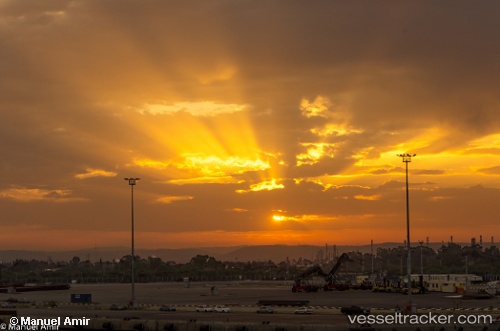 US warns again of Chinese investment in Haifa

The US has once again warned Israel to reconsider Chinese investment in the port of Haifa in Israel. This warning, contained within a major spending bill currently passing through the Senate, follows a review late last year into the deal that would see China's state-owned Shanghai International Port Group (SIPG) operate the terminal for 25 years.

Why 2019 will be a turning point for Haifa Port

During 2018, Haifa Port welcomed around 120,000 passengers. In 2019, it is expecting double this figure. This dramatic growth is on par with the overall tourism boom in Israel due in large part to daily flights from many destinations in Europe, North America and Asia. That said, according to Zohar Rom, Haifa Port spokesman and cruise manager, the number of tourists arriving by sea is still falling far short of the port’s potential.