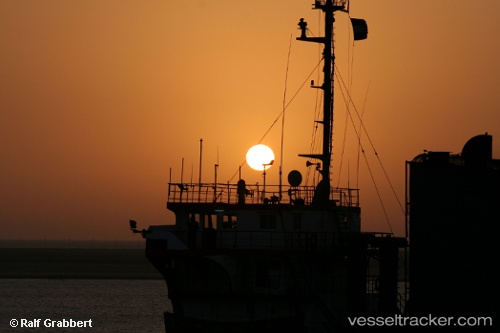 Intensification of fighting around Hodeidah in Yemen is choking the port which the aid operation and the commercial markets depend on, a UN relief chief has stated. Mark Lowcock, UN emergency relief coordinator, last week told the Security Council that all parties involved in the civil war need to avoid further military activity around the Port of Hodeidah to protect its operations and the main supply of food and fuel coming into Yemen. “It is far from clear that the recent intensification of fighting is producing any winners,” Mr Lowcock said. “It is, though, abundantly clear, all too abundantly clear, who the losers are: millions of Yemenis civilians, most of them women and children, whose lives are right on the line.” Since 2014, the port has been in the hands of Houthi rebels who have been battling government forces aided by a Saudi-led coalition, which has been deploying war planes since fighting escalated in 2015.

RIYADH/DUBAI, June 14 (Reuters) – Saudi Arabia and the United Arab Emirates announced a five-point aid plan for Yemen’s Hodeidah port and surrounding areas on Wednesday, after a Saudi-led alliance of Arab states launched an attack on Yemen’s Houthi-held main port city. As part of the plan, the two coalition states aim to establish a shipping lane to Hodeidah from the UAE capital, Abu Dhabi, and Jizan, a city in southern Saudi Arabia, officials told a news conference in Riyadh. They will also distribute food, provide medical supplies, equipment and staff to hospitals, sustain electrical stations and provide economic support, they said. “We have several ships stationed, and we have storage capacity very close to Hodeidah fully stocked up,” Reem al-Hashimy, the UAE minister of state for international cooperation, told Reuters in Riyadh.

The Yemeni port of Hodeidah, which closed in November after a rebel-fired ballistic missile, has received four cranes in an effort to allow faster delivery of relief items. The cranes, which will be operational immediately, are urgently needed to boost the capacity of Hodeidah Port, which handles around 70 percent of Yemen’s imports, including critically-needed food and humanitarian supplies. With each of the mobile cranes able to handle up to 60 tons, they will significantly boost the discharge of humanitarian cargo and other relief items. Saudi Arabia and United Arab Emirates facilitated the transfer of the cranes aboard the United Nations World Food Programme-chartered vessel MV JUIST to Yemen. https://worldmaritimenews.com/archives/240835/four-cranes-arrive-at-yemens-hodeidah-port/