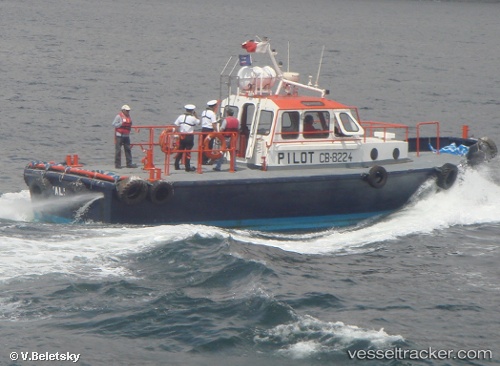 Heavy swells have closed four ports across northern Chile for a fourth day running, the Chilean navy’s weather unit said Monday. The affected ports include Patache, which handles exports of copper concentrates from the giant Collahuasi mine, and Iquique, through which Collahuasi, Teck’s Quebrada Blanca and BHP Billiton’s Cerro Colorado mines export copper cathode. The weather has also forced the closure of Mejillones, which handles copper cathodes from many copper mines in the region, including state-owned Codelco and Freeport McMoRan’s El Abra, and also receives shipments of coal for thermoelectric plants. The port of Tocopilla, which principally serves a series of thermoelectric plants operated by Engie, remains closed to large vessels. However, the Port of Antofagasta, including the Coloso port facility used by BHP Billiton’s Escondida mine, remains open.

Inchcape Shipping Services (ISS) advised on July 10 that port workers in Chile have been on strike since the afternoon of Tuesday 8th July in respect of a dispute over a new law which affects workers’ lunch and rest breaks. The strike, organised by the Union Portuaria, is affecting a number of ports and disrupted operations are primarily impacting container and dry cargoes. The strike will be indefinite until ongoing negotiations between the Union and the Chilean Government can be resolved. All port operations in the following ports are currently affected: - Iquique - Tocopilla - Caldera - Huasco - San Antonio - Lirquen - San Vicente - Coronel - Puerto Montt

Terminal operative one week after quake

The Patache Terminal at Iquique was on 8 April, 2014 declared operative, one week after the earthquake that shook the area. The EPI Terminal, however, remains out of service.