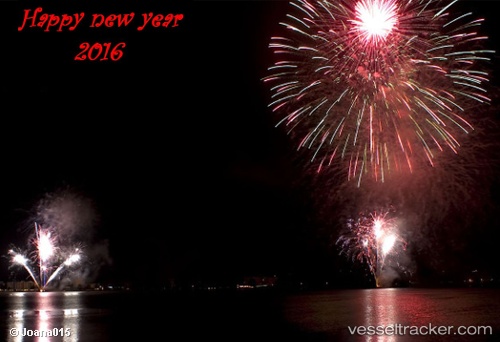 Water levels on the Rhine are likely to rise to above one meter in some places later this week, temporarily easing navigation and enabling oil product importers in Germany and Switzerland to restock, traders said Wednesday. Rhine levels have been low since July, hampering the normal circulation of barges laden with oil products on the river and forcing operators to load less volume than usual by as much as several thousand mt. “We’re expecting big improvements on the Rhine. There’s a lot of rainfall expected this week and over the weekend,” one trader said. “We should see Rhine levels back up to around one meter in some parts, which means you can start loading around 1,200 mt on a barge again.” Water levels at Kaub — a key transit hub along the middle Rhine — will reach one meter by 7:00 local time on Saturday, up from just 57 centimeters Wednesday morning, according to data from German Federal Waterways. Vessel fixing has remained subdued along the Rhine this week. “Charterers are holding back on fixing barges during the early stages of this week as they are hoping that the increased water levels will lead to lower freight rates or — at the very least — that they can load more cargo on the vessel for the same lumpsum rate,” a shipping source said. “We should see barge freight rates come off a bit [if rain materializes], but because Germany is so dry, you will see an influx so barge freight will remain supported temporarily,” a third source said. But a longer-term rise in river levels will only come with more rain and that remains uncertain at this stage, sources added. “I think this might just be a little wave that will flush down the Rhine, but not an increase in the long run. We might be back at the same water levels by the end of next week,” one barge operator said. Earlier this week and late last week, traders speculated that low Rhine water levels may constrain navigation on the river with the advent of winter when rain turns to snow in the Alps, reducing the water flow. Some said navigation could remain constrained until next spring. The Rhine river begins in the southeastern Swiss Alps and eventually empties in the North Sea, in the Netherlands. Source: Platts