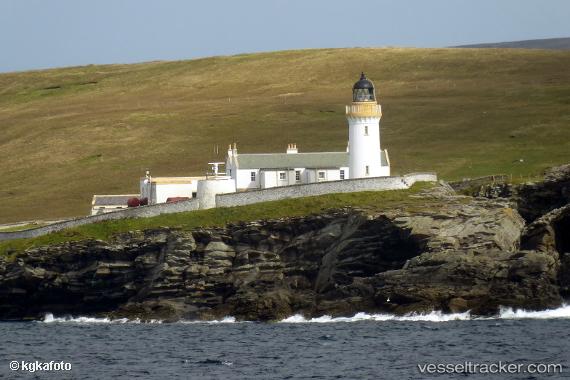 Scotland’s Lerwick Harbour has closed its record-breaking 2018 cruise season after welcoming 90,336 passengers and 91 vessels – an increase of around 78% from 2017. This year, the Shetlands Islands port has hosted 11 maiden cruise calls and achieved several milestones. Not only did it record its busiest-ever day when Hapag Lloyd’s Europa brought almost 7,500 passengers and crew to Lerwick, but it also welcomed its largest-ever ship when MSC Cruises’ MSC Meraviglia visited in July. “A great team effort by everyone involved in Shetland has meant another very successful cruise season and helped ensure we are on even more itineraries in 2019,” said Victor Sandison, Lerwick Port Authority’s senior commercial executive.

Scottish Government identifies Dales Voe in Lerwick in Shetland as “preferred site” for an "ultra deep water" decommissioning port after UK-wide feasibility study. Scotland’s supply chain could be set to win more large scale decommissioning projects, after Dales Voe in Shetland has been identified as the optimal location for an ultra-deep water port. The Lerwick location was selected following a UK-wide feasibility study, conducted by Ernst and Young, has as the optimal and most cost effective location for decommissioning work. The announcement has been made as key figures from oil and gas operators, service companies and other key stakeholders gather on Shetland for an Oil & Gas Authority roundtable event to understand the challenges and opportunities ahead.

Scotland’s port of Lerwick welcomed its largest-ever cruise ship, MSC Cruises’ MSC Meraviglia, on 31 July 2018. At 316 metres long and 171,598gt, MSC Meraviglia is larger than the previous record-holder, which was Celebrity Cruises’ 122,210gt Celebrity Silhouette. She arrived with 5,092 passengers – the most yet on a single ship at Lerwick – and more than 1,500 crew. The passengers will be transferred ashore by tenders.