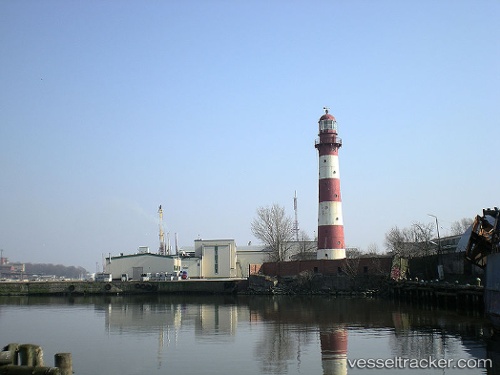 Liepaja port to be developed for service of Panamax class vessels

Latvia’s southwestern Liepaja port will be developed into a port for service of Panamax class vessels, said Liepaja Special Economic Zone (SEZ) administrator Janis Lapins at the Latvian Ports, Transit and Logistics Council meeting today, cites LETA. He said that the port has prepared its development program for 2018-2022, assessing the port’s competitiveness, the possible development scenarios, strategic goals and tasks, as well as the projected results – cargo turnover, financial forecasts and planned capital investments. Lapins said that negotiations have been started with the Treasury on attraction of co-financing for the port’s development. According to SEZ administrator, it is planned to develop the port for service of Panamax class vessels. Such vessels can already now be served in Liepaja, but there are still some restrictions. Panamax class vessels are about 290 meters long, 32 meters wide and has 12-meter draft. The council on Wednesday approved the development plan for Liepaja port for 2018-2022. Source: BalticCourse

Russia and Latvia to launch new ferry service to Germany

Latvia and Russia have entered into agreement to open a new ferry service from Liepaja to Germany or other EU member, which could be used by the Russian trucking companies, a Russian delegation’s representative told RIA Novosti. The agreement was signed at a meeting of the Latvia-Russia Business Council. Peter Aven, who headed the Russia's delegation, said that Russian and Latvian haulers associations had been in talks for about a year on establishing of such a ferry line. He noted that Russian businesses would be willing to invest in Latvia, but the trucks and cars delays on the border hamper the development of business ties and tourism between the two countries. The Business Council’s meeting was held in the framework of the Latvian-Russian Intergovernmental Commission. This year, the board members met in Liepaja. Co-chairmen of the Council are the Russian Transport Minister Igor Levitin and Latvia’s Minister of Economics Artis Kampars. Source : PortNews