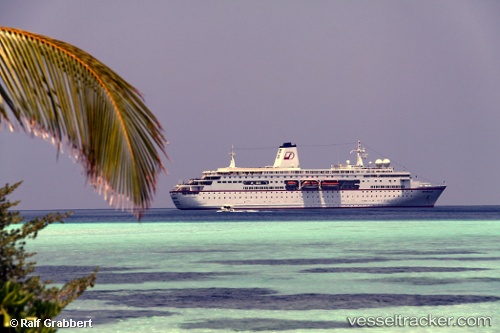 Government closed the main route used by cargo vessels Saturday as workers make preparations for the ambitious project to construct a bridge linking the archipelago's capital to its island airport, Hulhule. Large cargo vessels and passenger cruise liners use the channel between Male and the reclaimed suburb of Hulhumale. A transport authority official said fines would be imposed from now on any vessel that takes the route known as Gaadhoo Kolu. Authorities had in December declared two new channels for cargo vessels coming into Male port in preparation for the commencement of the bridge project. Large cargo vessels will now have to use the channel 'Bodu Kalhi' between Paradise Island Resort and Sheraton Full Moon resort. Smaller vessels would now make their way into the Male port through the channel in north of the capital. The project management team of the contractor CCCC Second Harbour Engineering Company has already arrived in the Maldives to commence preparations for construction of the bridge. CCCC had bid USD 200 million for the project, drastically slashing the government’s previously projected estimation of USD 300 million. http://www.haveeru.com.mv/news/66653

Tug with barge runs aground in Maldives