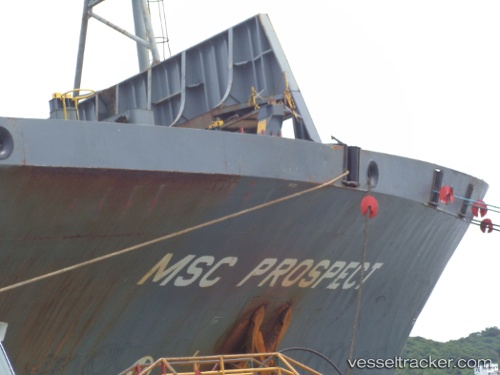 After a couple bleak years when Mazatlán's cruise calls plummeted over concerns about safety and security, Mexico's Sinaloa state is rejoicing over the return of Holland America Line and Norwegian Cruise Line while actively courting other operators. 'We are very grateful for the trust of Norwegian Cruise Line and Holland America Line, and we are not going to let them down,' López told Seatrade Insider in an exclusive interview. 'We think their experience is going to be very positive and that will help us convince other lines to return.' The two lines have a total of 21 calls scheduled between now and mid-April, plus six calls at the small Sinaloa port of Topolobampo.

Chilean logistics firm SAAM aims to invest some US$23mn in a multi-use public terminal at Mexico’s Mazatlán port in west coast state Sinaloa, CEO Alejandro García-Huidobro told BNamericas. SAAM looks the likely winner of the Mazatlán port concession, after presenting the best offer for the project earlier this month. Other bidders were Operadora de la Cuenca del Pacífico; a group comprised of Oceanografía and Infraestructura Mexicana; Integradora de Servicios y Transporte de Altamira; Portek International and TMM Logistics. The planned concession is for 20 years, with the possibility of extending it for an additional 13 years, García-Huidobro said. The concession involves operating a 16.6ha area, with the option to expand by 2.8ha, as well a 1.3km berthing area. Port authority API Mazatlán, controlled by the transport and communications ministry (SCT), is due to award the tender on December 12.

Princess Cruises to resume stops in Mazatlan and Puerto Vallarta

The cruise line tentatively plans to return to the Mexican ports beginning in November 2012 on one of its ships. Fears of drug violence in Mexico had prompted Princess in August to announce the cancellation of those stops.