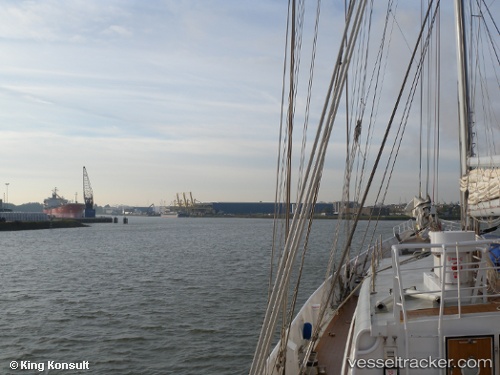 Stolt-Nielsen Limited announced today that it has reached a provisional agreement to acquire a bulk-liquid storage terminal in the Port of Moerdijk, The Netherlands, from Den Hartogh Holdings B.V. The completion of the acquisition is subject to agreement on final contract, and the transaction is expected to close on December 31st, 2011, Eyefortransport reports. The terminal consists of 30 stainless steel tanks with a total capacity of 17,720 cbm. The facility includes a drumming operation, three warehouses, a jetty with a draft of 8.4 meters and a tank container storage depot. The terminal is located on 10 hectares of land, approximately half of which is currently in use.