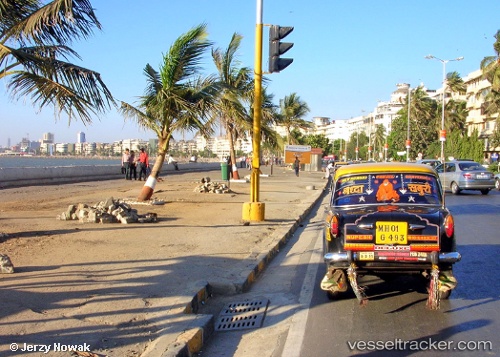 The Government of Maharashtra, India, India has named the Virgin Hyperloop One – DP World Consortium as Original Project Proponent (OPP) for the Pune-Mumbai Hyperloop Project, making it the first hyperloop project in the world. In a statement, Virgin Hyperloop One described it as a “landmark announcement” for the building of the Mumbai-Pune hyperloop transportation system.

Mumbai Port’s decision to raise the draft level to 10.3 metres and 11 metres to dock vessels at BPX and BPS respectively, subject to low tides being over 60 cm has been welcomed by maritime fraternity. This has avoided the waiting period for the vessels arriving with deep drafts till the tide is favorable for berthing. At times, such vessels had to arrange for discharging the import cargo for reducing the draft in stream and only subsequently berth at BPX/BPS.